Steel Valley Elegy includes poems from Night Moves in Ohio as well as many more: some depict the civil rights movement in the Deep South and civil disturbances in northern cities. Others present Heath’s wry and ironic look at life in these United States, and a final sequence evokes the world of nature while raising philosophical questions. Heath maintains that poetry is written in musical lines about things that matter. His love of language, wide range of interests, and uncanny eye for telling details are always on display. A meditative yet humorous sensibility, an unflinching appetite for reality, memorable eloquence—Steel Valley Elegy displays the distinctive skills of an accomplished poet.
More Information Order from William Heath Order from Kelsay Books

When William Heath began writing poetry in the 1960s, James Wright hailed him as “one of the most brilliantly accomplished and gifted young poets to appear in the United States in quite some time.” Now after an award-winning career as a novelist, historian, and literary critic, he has returned to his first love.

"These poetic narratives are by turns poignant, funny and starkly realistic ... Every poem is engrossing, teeming with fascinating storyline detail and imagery."
—William Hathaway, author of Dawn Chorus, New and Selected Poems

Stone’s reputation rests on his mastery of the craft of fiction. These interviews are replete with insights about the creative process as he responds with disarming honesty to probing questions about his major works. Stone also has fascinating things to say about his remarkable life—a schizophrenic mother, a stint in the navy, his involvement with Ken Kesey’s Merry Pranksters, and his presence at the creation of the counterculture. From the publication of A Hall of Mirrors until his death in 2015, Stone was a major figure in American literature.
More Information Order from William Heath Buy from Amazon 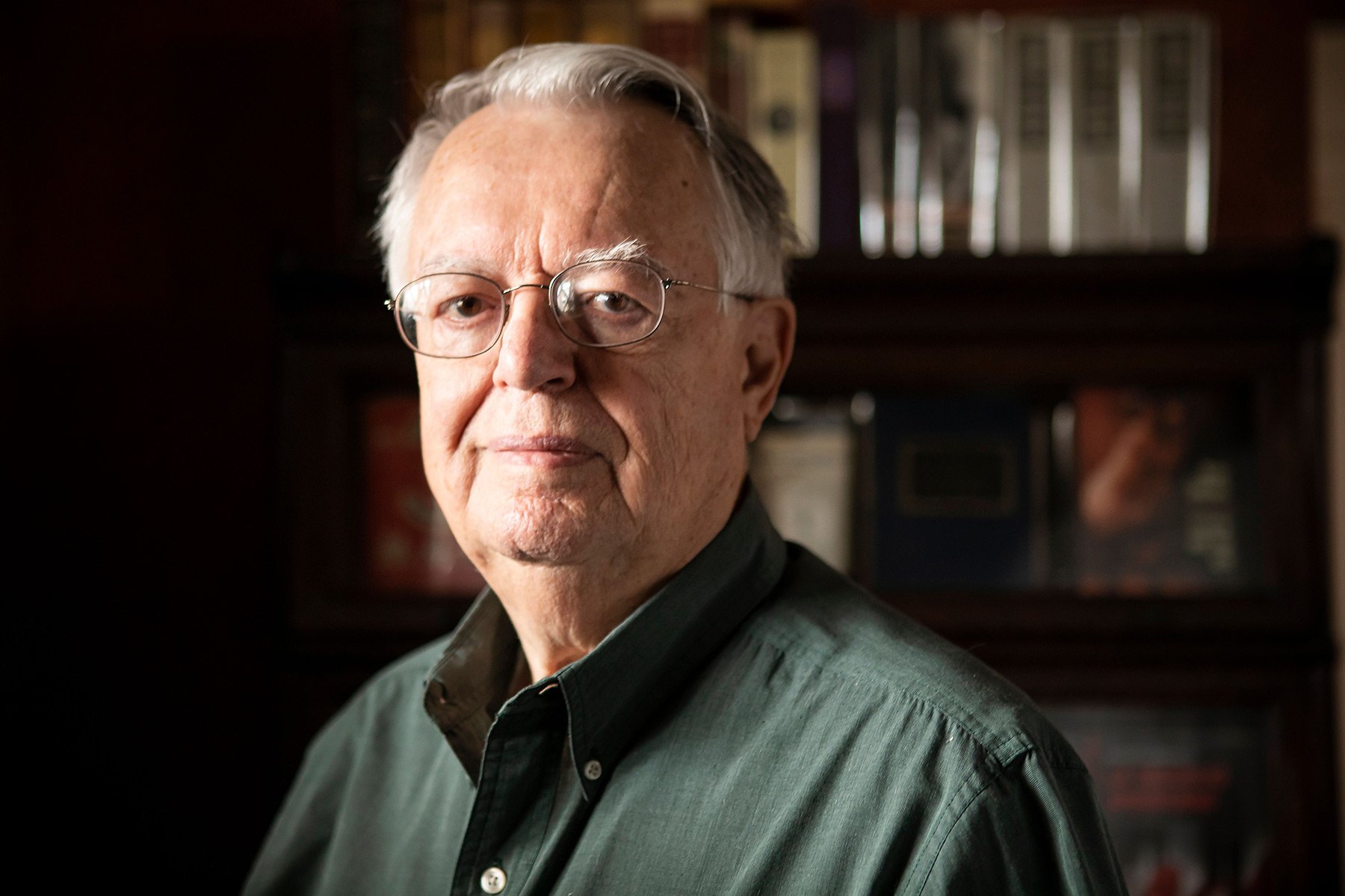 William Heath has a Ph.D. in American Studies from Case Western Reserve University and has taught at Kenyon, Transylvania, Vassar, and the University of Seville. In 2007 he retired as a professor emeritus at Mount Saint Mary’s University, where The William Heath Award in creative writing is given annually. The Walking Man (Icarcus Books 1994) is a selection of his finest poems. The Children Bob Moses Led (Milkweed Editions 1995) won the Hackney Literary Award for best novel, was nominated by the publisher for the National Book Award and Pulitzer Prize, and by Joyce Carol Oates for the Ainsfield-Wolf Award. In 2002 Time magazine online judged it one of the eleven best novels of the African American experience. Blacksnake’s Path: The True Adventures of William Wells (Heritage Books, 2008) was a History Book Club selection. Devil Dancer (Somondoco Press 2013) is a neo-noir novel set in Lexington, Kentucky. His most recent work of history, William Wells and the Struggle for the Old Northwest, (University of Oklahoma Press 2015), won two Spur Awards from the Western Writers of America for best Nonfiction History book and best first Nonfiction History book. His edition of Conversations with Robert Stone was published by the University of Mississippi Press in 2016. William Heath has published essays on Hawthorne, Melville, Twain, William Styron, and Thomas Berger, among others. He and his wife Roser Caminals-Heath, a Catalan novelist, have lived in Frederick, Maryland since 1981.
Full Bio

William Wells and the Struggle for the Old Northwest

"The truth-is-stranger-than-fiction remarkable life of William Wells has found an ideal biographer in novelist-turned-historian William Heath. This deeply researched reconstruction of Wells’ side-shifting odyssey brilliantly illuminates the confusing choices and challenges that confronted Indians and pioneers as they struggled against one another and with themselves on the early American frontier."
—Stephen Aron, author of How the West Was Lost: The Transformation of Kentucky from Daniel Boone to Henry Clay

Western Writers of America has declared William Wells and the Struggle for the Old Northwest, the 2016 Best Western Historical Nonfiction and Best First Nonfiction Book by awarding William Heath with two Spur Awards. This award “honors writers for distinguished writing about the American West...Since 1953 the Spur Awards have been considered one of the most prestigious awards in American literature.” For more information on the award visit the Western Writers of America web site.
More Information Order from William Heath Buy from Amazon

James Smith’s Account: Re-thinking the Significance of the Captivity Narrative
Date: May 26, 2019

Human, All Too Human: Thomas Berger’s Crazy in Berlin
Web: Journal of American Studies
Date: May 2, 2017

Hawthorne, Milton, Shakesapeare and the Art of Allegory
Date: November 21, 2015

Re-evaluating “The Fort-Wayne Manuscript”: William Wells and the Manners and Customs of the Miami Nation
Journal: Indiana Magazine of History
Volume: 106:2 (January 2010) Pages: 158-188

“This Little Light of Mine”: Remembering the Civil Rights Movement and the Sixties
Date: January 2007

The Power of Passion: Hawthorne’s Tales of Thwarted Desire
Journal: The Cortland Review
Issue: 3 (May 1998)

Autographed copies can be purchased and shipped for free directly from the author. See Order Form for details.